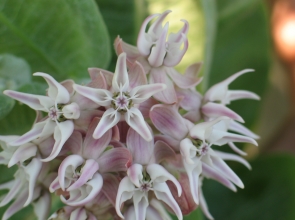 You can use this web bibliography to explore the field of phenology in the peer-reviewed literature.